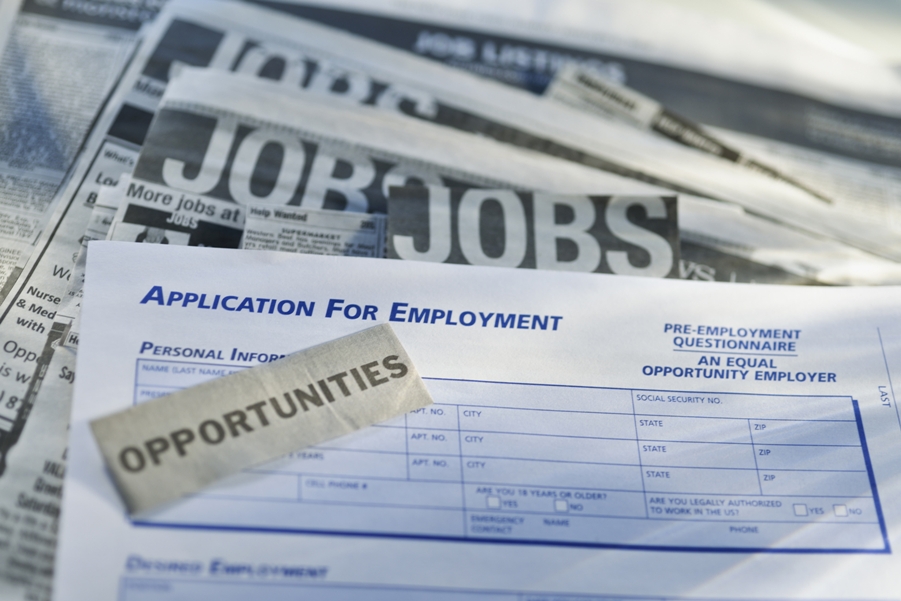 For the third straight month, Pennsylvania is seeing improvement in its unemployment rate. The Pennsylvania Department of Labor and Industry reports that December’s seasonally adjusted jobless rate was 7.6%, down three tenths from November and nearly a full point compared to the previous year.  The state’s rate also remained below the national average for the 62nd month in a row.

Goods producing industries accounted for the majority of the increase. Construction was also up for the month as nine of the state’s 11 supersectors added jobs. 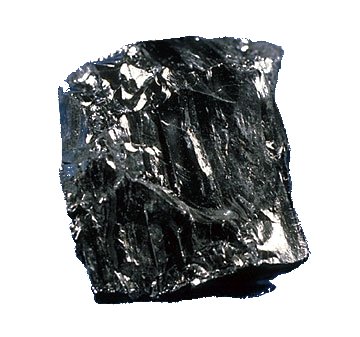