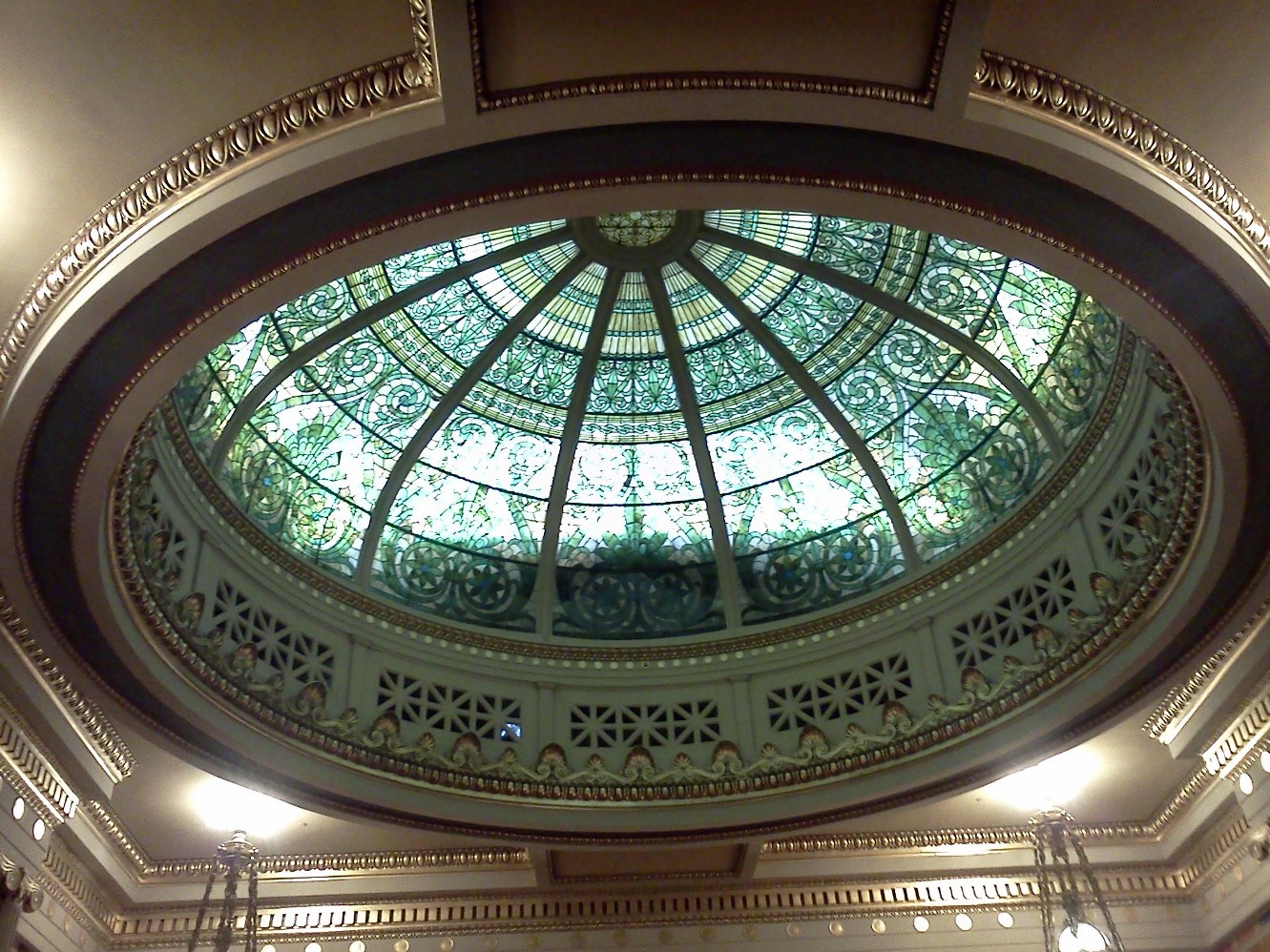 Senator Anthony Williams, a Philadelphia Democrat, was introducing his latest merit selection bill just as the jurors were being picked for Melvin’s Allegheny County trial.  “I’ve filed a merit selection bill under a Democratic governor and I’m filing one under a Republican one.  This isn’t a matter of partisanship.  It’s about ensuring integrity on the bench,” Williams said in a statement.

Under the merit selection bill, appellate court judges (Commonwealth, Superior, Supreme) would be nominated by the governor from a pool of candidates that have been pre-selected by an independent, bipartisan commission.  The governor’s selection would then be subject to the Senate confirmation process.

“It doesn’t make sense to have people campaign in a totally partisan process, while at the same time they’re pledging to be non-partisan after Election Day,” says Marks.

While critics say this sort of reform plan is more ‘political appointment’ than merit selection, Marks stresses that it takes the money out of the process.  She’s not naive enough to say it’s going to get rid of all the politics, but Marks calls merit selection a vast improvement over the current system.

Merit selection would require a constitutional amendment, which means Williams’ bill would need to pass the General Assembly in two consecutive sessions before it could be put to the voters for ratification. 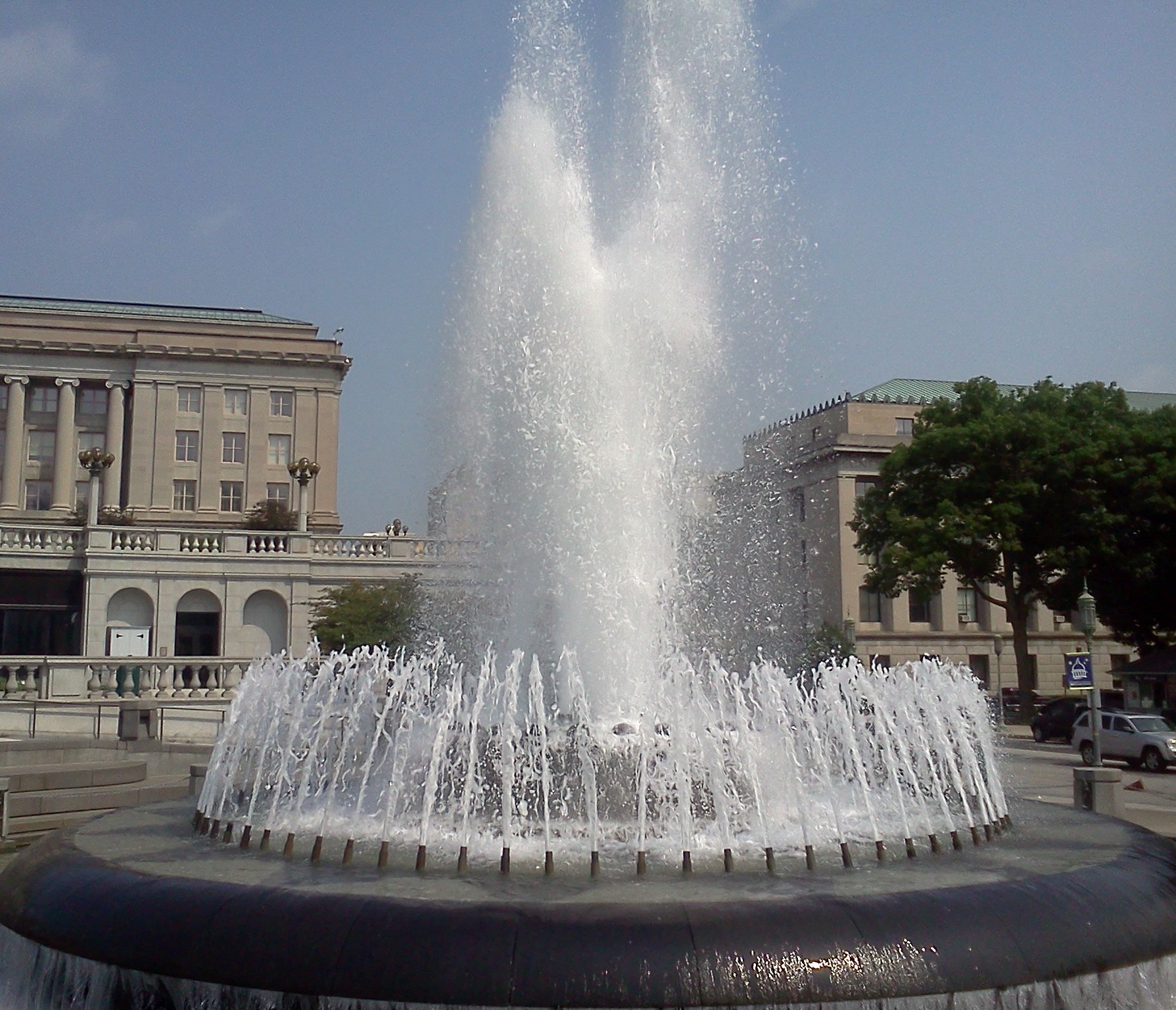