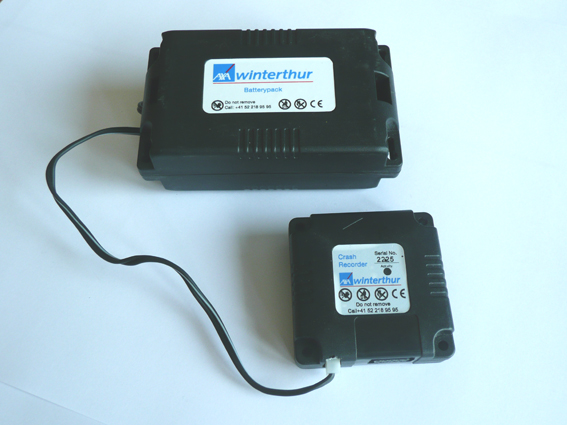 You’ve heard of the “black boxes” in planes and trains that investigators retrieve after crashes to learn more about what happened.  But did you know you may have a similar device in your car?

Motor vehicle event data recorders collect information about speed, seat belt use and brake application according to state Representative Ted Harhai (D-Westmoreland/Fayette).  He says many vehicles already have them installed, but owners are not aware of them.

Representative Harhai wants to make sure that consumers are notified if their vehicle is equipped with the device.  He adds that information retrieved should not be the sole evidence used in determining fault in an accident.

Representative Harhai says the person who purchases the vehicle does not have access to data recorded in the black box and he thinks that’s unfair.  He wants to create a level playing field.  He says there have been cases in the past where insurance companies or law enforcement obtained data through court orders, but the vehicle owner did not have access to it.

Representative Harhai thinks there should be something with the vehicle owner’s manual that tells the buyer about the data recorder.  He has been working on the issue since 2005.