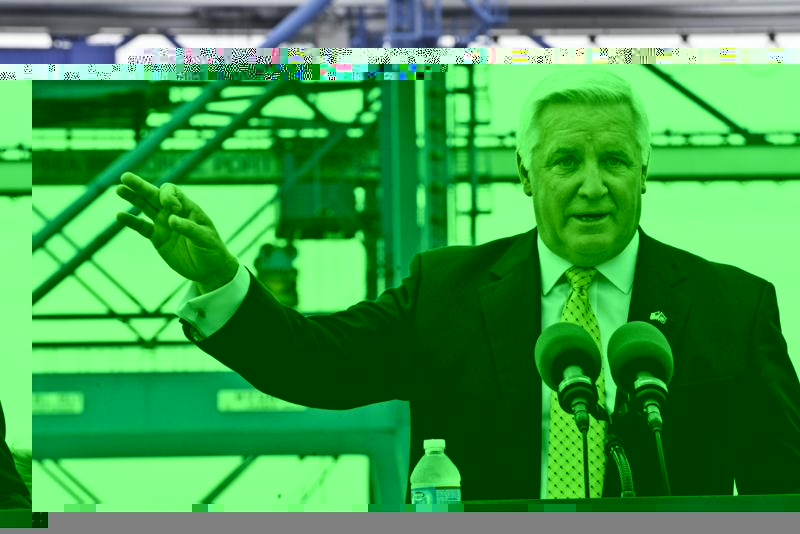 Governor Tom Corbett on the privatization of state liquor stores