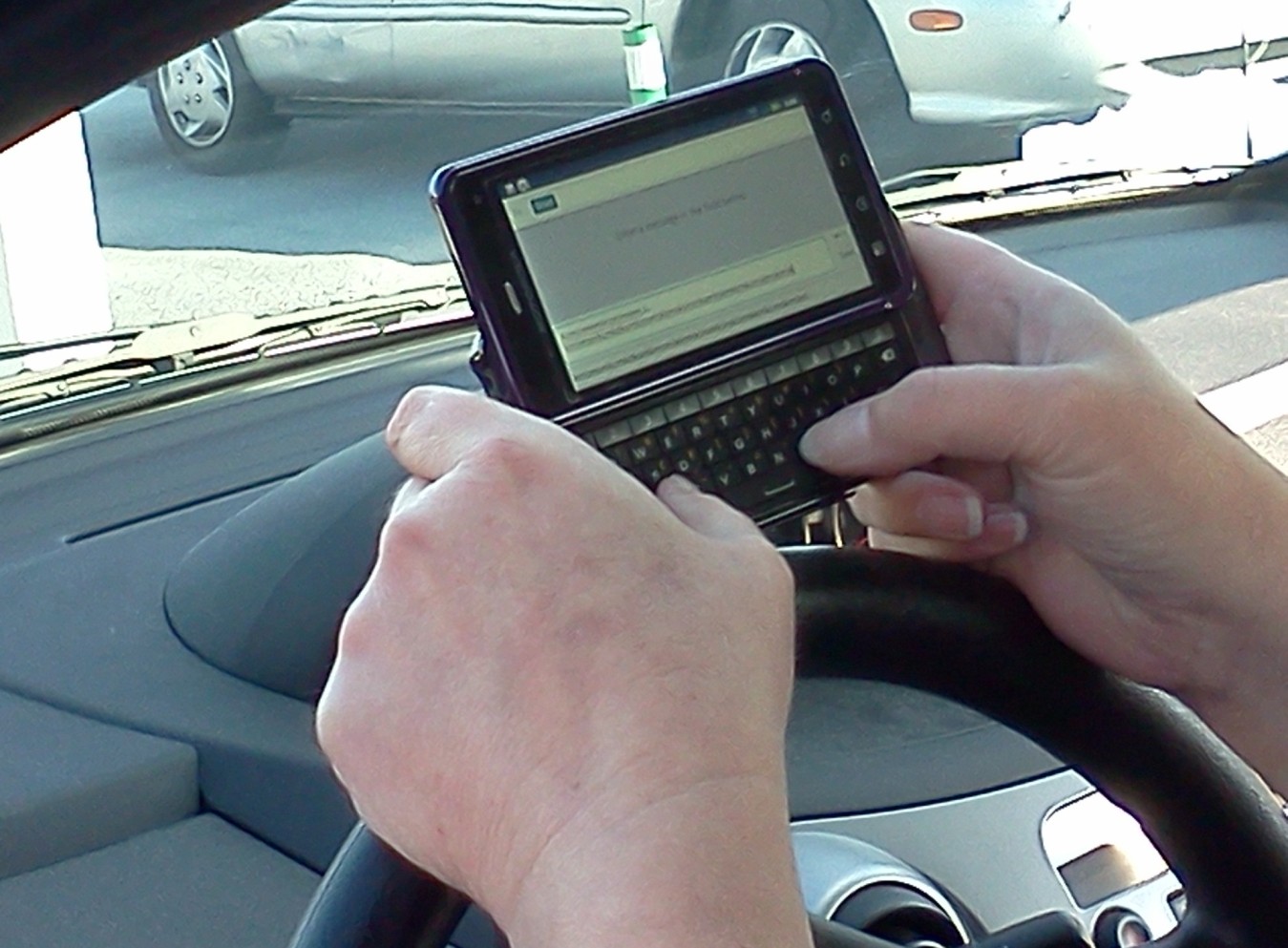 Navigating the Turnpike? There’s an “App” for That