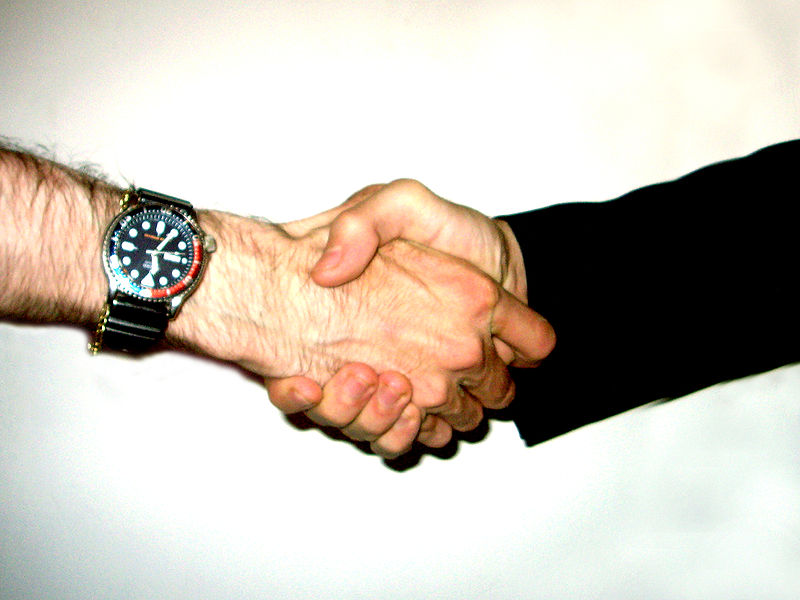 It took 10 meetings spread out over weeks of talks, but the Corbett Administration and the Service Employees International Union have reportedly come to a tentative agreement on a new contract for about 10,000 state employees. It’s the 2nd consecutive day that the state has come to terms with a major state employee union. A deal with AFSCME Council 13 was announced Wednesday night.

Last night’s agreement came just 24 hours after the SEIU Local 668 characterized the ongoing talks as “frustrating” and said the two sides were “miles apart.” The union plans to release details of the agreement today.

Both the SEIU and AFSCME contracts were set to expire next week.

Corbett Budget Gets Mixed Reviews from Advocates for Children