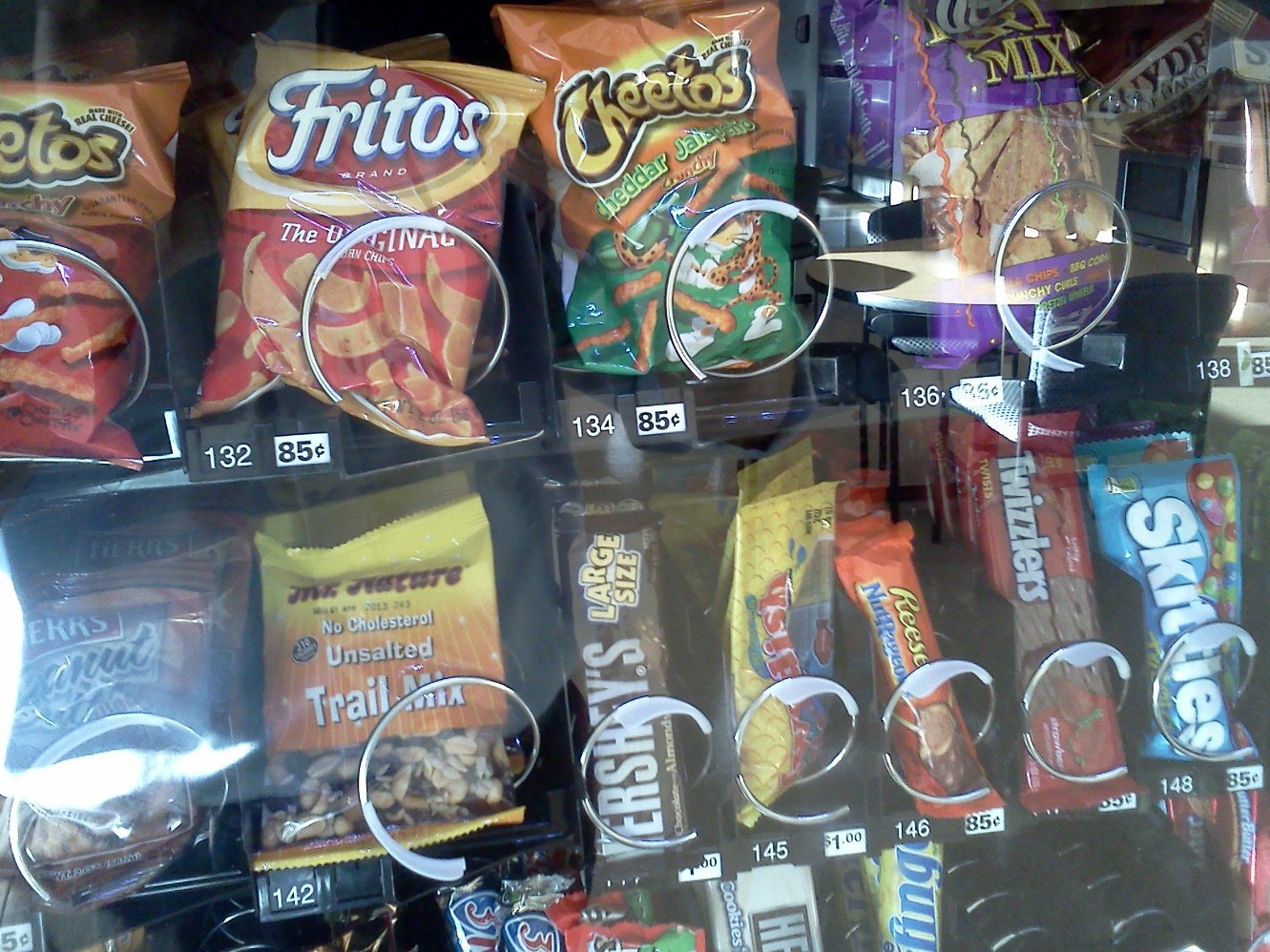 Stressed out parents are more likely to have obese kids, according to a new study to be published in next month’s edition of the journal Pediatrics.  “When you add things up you can get something that’s called a stressor pile-up,” says Dr. Elizabeth Prout Parks of The Children’s Hospital of Philadelphia.  “So you may be able to deal with one thing that’s stressing you, but when there’s five things stressing you, you’re behavior changes more.”

The conclusions were drawn by crunching the numbers contained in an existing survey of thousands of households in southeastern Pennsylvania.

The stressors can include everything from finances to relationships.  While further research is needed to uncover specific reasons for the link between parents’ stress and kids’ weight, Dr. Parks made an educated guess for Radio PA.  “For example if [stress] is leading you to have decreased sleep or increased demands upon your time; then that’s going to make you less likely to want to cook, less likely to want to go grocery shopping and more likely to consume fast foods.”

In fact, the study also finds that parents who perceive themselves to be stressed are more likely to have children who eat fast food more than two times per week.