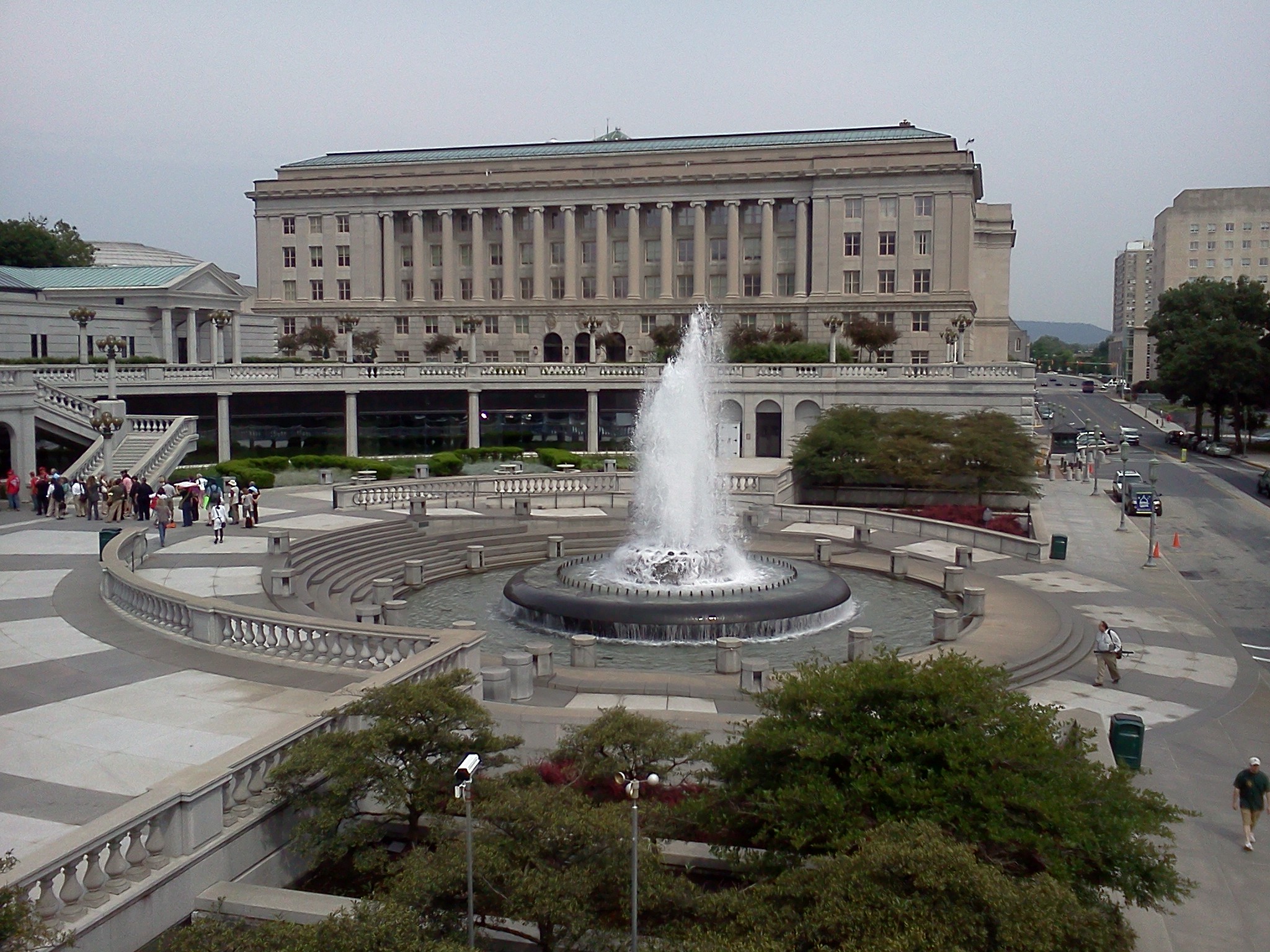 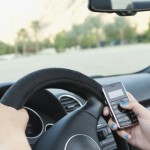 Texting While Driving Would be a Primary Offense Under SB 314

Texting while driving would be a primary offense.  Talking on a hand-held cell phone while driving would be a secondary offense, under legislation that passed the State Senate Wednesday afternoon.  It started out as a simple secondary offense texting ban, but Tommy Tomlinson’s bill was amended in committee to include hand-held cell phones and other language.  On the floor, Senator Jim Ferlo (D-Allegheny) was successful in changing the texting violation to a primary offense, which means it can be the sole reason a driver is stopped by police.  Violators would face a $100-dollar fine.

“I personally argue that the whole bill should be a primary offense,” Ferlo tells us, “But I’m in the minority on this issue, so I thought it was tactically appropriate to try to win majority support… on the issue of text messaging.”  The Senate vote was 41 – 8 on the bill, as amended.  Senator Tomlinson (R-Bucks) supports the bill in its current form, but knows the process isn’t over.  “I don’t believe this is the final version of this bill.  I still think there will be continued negotiations and compromise,” Tomlinson said on the Senate floor.

Up next for the bill is the State House, where a tougher distracted driving bill was amended with bipartisan support last month.  However, that legislation has not yet been brought up for final votes.  33-states currently ban texting while driving.  9-states have banned talking on hand-held cell phones behind the wheel.