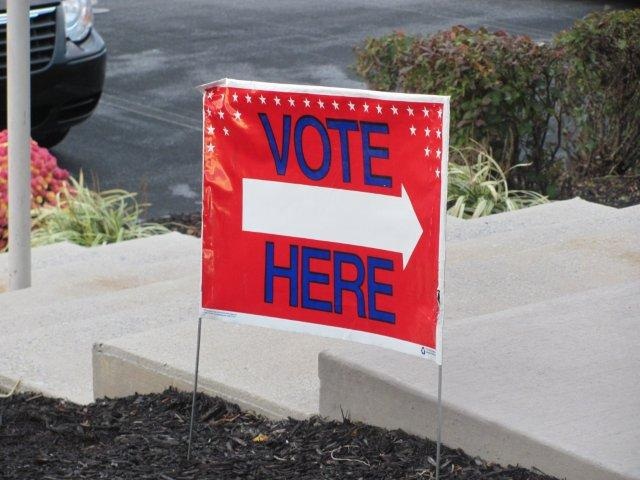 Several members of the Philadelphia delegation led by the outgoing minority chair of the House State Government Committee are calling for an investigation into Election Day issues faced by voters in Pennsylvania trying to cast their ballots.

Representative Babette Josephs is asking the U. S. Department of Justice and the state Attorney General’s office to look into widespread irregularities including a large number of registered voters being forced to use provisional ballots. She also hopes incoming AG Kathleen Kane might be interested in taking a closer look.

Representative Josephs says some voters who had to vote by provisional ballot even had receipts from PennDOT showing they had registered, but their names were not on the voter rolls at their polling place.

The group also cites cases of people being told they must have photo ID, when a court ruling made that optional for this election.

Many of the provisional ballots were cast at Philadelphia precincts.  Ron Ruman, a spokesman for the Department of State, says counties request a voter extract (a list of their voters) in late October from the Department  and any registrations processed after that date must be handled by the county. As to the issue of voters being forced to use provisional ballots because their names were not in the books, he says that investigation needs to begin at the particular county where that happened.