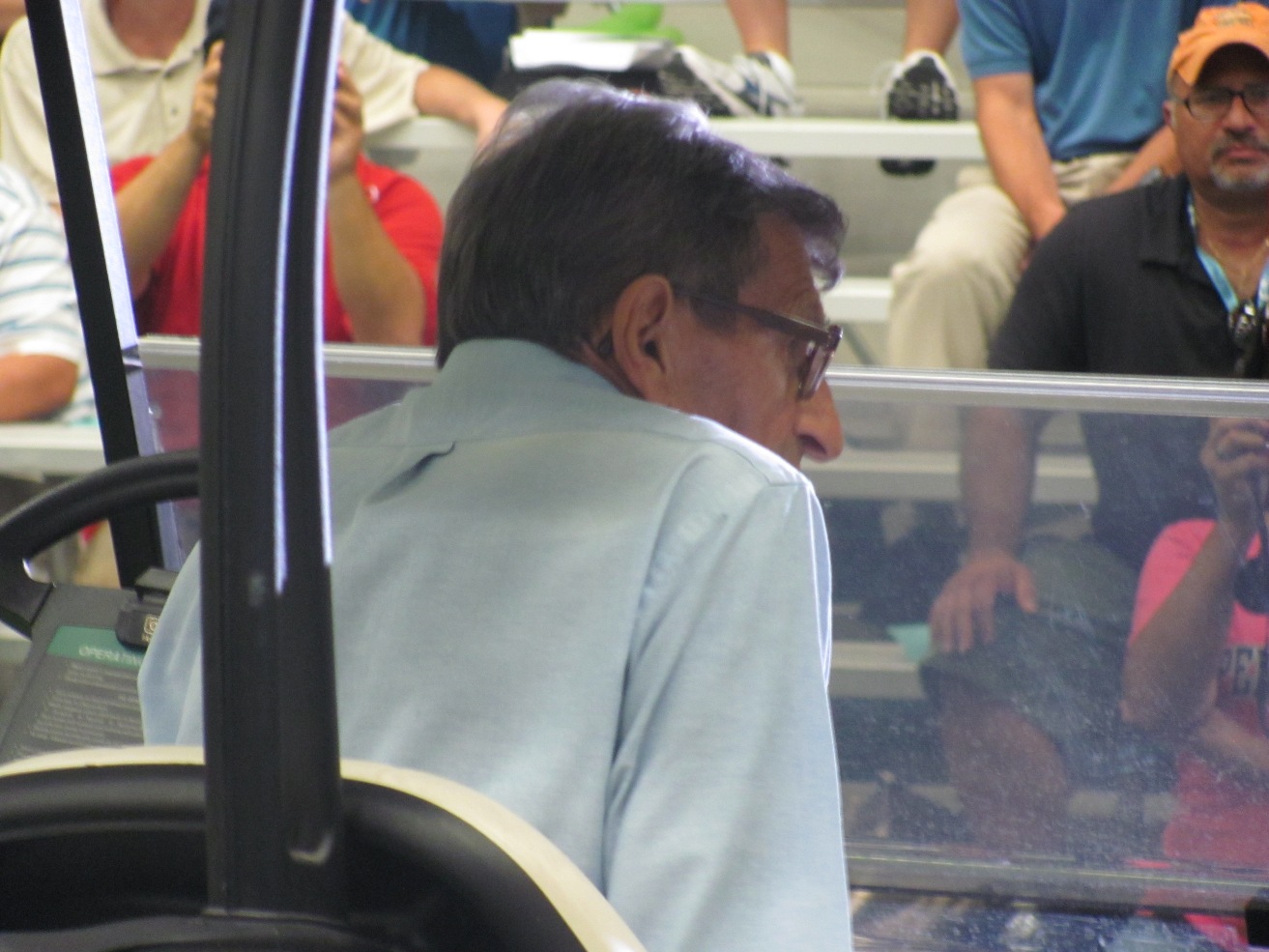 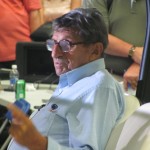 His 46th season at the helm of the Penn State football program will be Joe Paterno’s last.  The 84-year-old, Hall of Fame coach released this statement today:

I am absolutely devastated by the developments in this case.  I grieve for the children and their families, and I pray for their comfort and relief.  I have come to work every day for the last 61 years with one clear goal in mind: To serve the best interests of this university and the young men who have been entrusted to my care. I have the same goal today.

This is a tragedy. It is one of the great sorrows of my life.  With the benefit of hindsight, I wish I had done more.  My goals now are to keep my commitments to my players and staff and finish the season with dignity and determination. And then I will spend the rest of my life doing everything I can to help this University.

The news broke as Governor Tom Corbett was wrapping up a news conference at which he signed a new texting while driving ban in the Keystone State.  On the way out the door, Corbett said it was unfortunate this is happening under the cloud of the Sandusky sex abuse scandal.

Gov. Corbett is in a unique position in that he was Attorney General at the time the grand jury investigation began in 2009.  As governor, he’s currently a key player on the Penn State Board of Trustees.  While Corbett is withholding many of his thoughts on the details of the investigation until after he’s had the chance to address the board at Friday’s regularly scheduled meeting, he does say they must act swiftly and firmly.  “Penn State’s a great university, we know that,” Corbett explains.  “Something not very good happened.  We have to maintain that they’re a great university and take the bull by the horn, and fix it.”

Corbett was responsible for implementing the Child Predator Unit in the Attorney General’s Office, and he did not mince words when talking about child sex abuse on Wednesday.  “He who preys on a child is the worst type of person in the world as far as I am concerned.” 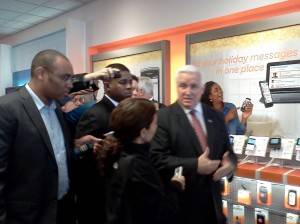 Gov. Corbett talks to the media about Penn State and Joe Paterno.