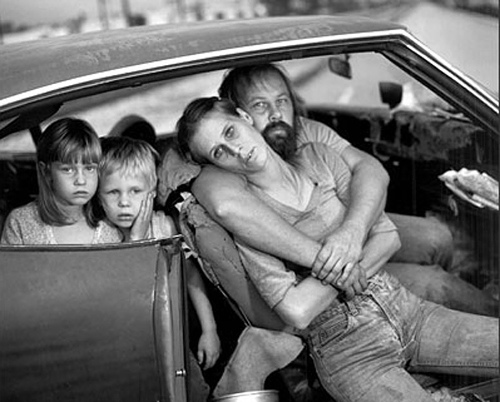 Policy experts and service providers are updating state lawmakers on the issues surrounding homelessness, and the data show that more than 34,000 Pennsylvanians obtained homeless services in 2011.  That number doesn’t include people who may be living in cars or in tent encampments who have not sought out the services that exist.

Housing Alliance of Pennsylvania executive director Liz Hersh says it’s not a choice; it’s a failure of our system.  “We’re spending money on the most expensive solutions – like emergency shelter – when in fact if we were smarter about how we spent money, and focused on prevention, it would be less traumatic for people, less disruptive and cheaper for all of us and for taxpayers.”

Hersh and others testifying before the House Democratic Policy Committee support preventive programs that help to keep people in their homes or obtain affordable rental housing.  “If we invest a little, we actually end up saving a lot,” she says, noting that such programs cost less than half as much as emergency homeless services.

The Homeless Assistance line item in the state budget, which is used for preventive services, was cut from $20.5-million to $18.5-million for the current fiscal year.  The governor has proposed level funding for next year.