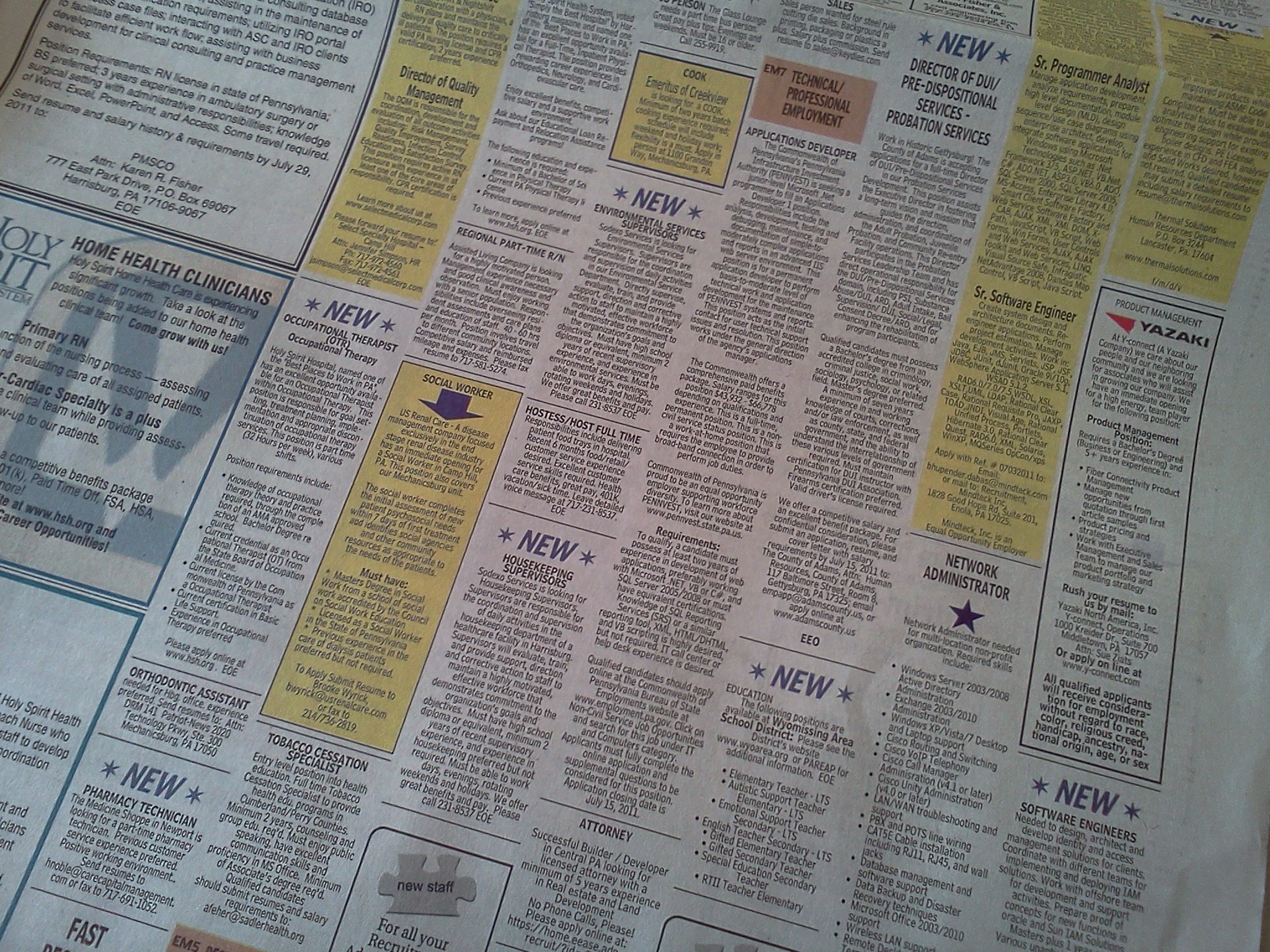 The new bill would incentivize qualified companies to relocate to Pennsylvania by allowing them to keep up to 95% of the Personal Income Tax they withhold on behalf of their employees.  It’s dubbed Promoting Employment across Pennsylvania (or PEP!).

“Employers that bring a certain number of jobs, pay good wages and provide quality benefits would be eligible for this incentive,” says state Rep. Kerry Benninghoff (R-Centre), the bill’s prime sponsor.  “Keep in mind, right now, we don’t have these jobs or the revenue these employers would be paying through state and local taxes.  In other words we have nothing to lose and everything to gain.”

At a Monday morning news conference, PEP! supporters indicated that 20-other states already have a similar program in place.  But several lawmakers on the House Finance Committee voiced their concerns at a public hearing that soon followed.

Pennsylvania’s existing businesses were at the crux of those concerns.  “I want to see jobs created in Pennsylvania, but I don’t want to see it done at the expense of those of us who have struggled through…” says Rep. Scott Boyd (R-Lancaster).

Minority Chair Phyllis Mundy (D-Luzerne) brought up the so-called Delaware Loophole.  “If we would close that and do some other things, perhaps we could reduce taxes on all the businesses on Pennsylvania; both the existing and luring new businesses here.”

But Benninghoff, the Finance Committee Chairman, doesn’t believe that HB 2626 would pit existing businesses against those it would lure into the state.  “Remember, we all benefit if a new company moves into our area,” Benninghoff says, as he points out that by giving up one source of revenue, the state would be gaining many more.