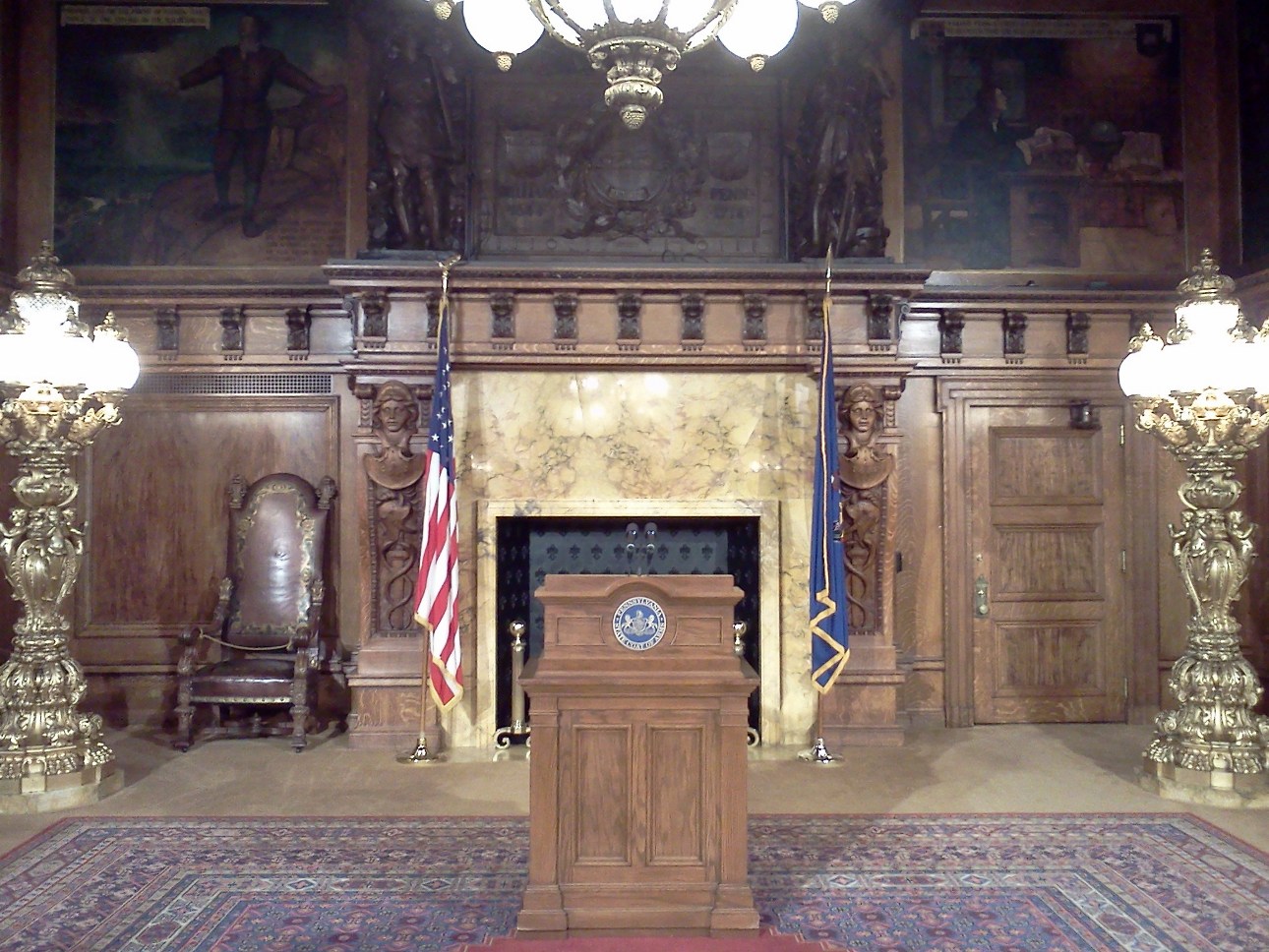 Governor Tom Corbett was in Washington DC, Tuesday evening, to talk Medicaid expansion with Department of Health & Human Services Secretary Kathleen Sebelius.  Corbett has repeatedly said that he “cannot recommend Medicaid expansion at this time,” but he has never shut the door completely on the idea.

Under the Affordable Care Act the federal government is pledging to pick up 100% of the tab, for three years, if states opt-into an expanded Medicaid program that covers adults with incomes up to 133% of the federal poverty line.  The feds would then cover 90% of the costs in the out years.

The move would make an estimated 800,000 more Pennsylvanians eligible for the taxpayer-funded health care program.  There is no deadline for states to make their decisions, but the Kaiser Family Foundation reports that 27-governors have already come out in support of the expansion.

Below you can read the entire statement released by Governor Tom Corbett following his meeting with Secretary Sebelius:

“We had a meaningful discussion around increasing access to affordable, quality health care in a way that would lessen the burden on the state’s taxpayers in the long-term,” Corbett said. “I want to thank the secretary for her time and attention to our questions.”

The meeting was intended to clarify information and answer additional questions that came up as a result of correspondence between the state and the U.S. Department of Health & Human Services (HHS) on the topics of Medicaid expansion and the implementation of a federally-facilitated health insurance exchange in Pennsylvania.

Corbett reiterated his long-standing goal to increase access to affordable healthcare coverage options for Pennsylvanians, but made it clear that without meaningful reform of the Medicaid program expansion remains an unsustainable option for Pennsylvania taxpayers.

The governor sought answers to several key questions, including verification that the 100 percent federal match is available for the commonwealth.

He also requested information around using the private insurance market to expand coverage in Pennsylvania, similar to what Arkansas and Tennessee are pursuing, coupled with significant reforms to Pennsylvania’s current Medicaid program to protect the program for those citizens who need it the most.

“Until we know whether or not significant reform is possible, I continue to have concerns that Pennsylvania’s Medicaid program will be able to serve, in a sustainable manner, the approximately one in four Pennsylvanians that would be covered under a full expansion,” Corbett said.

Corbett indicated that he will await further information from HHS and that no further decisions will be made at this time.