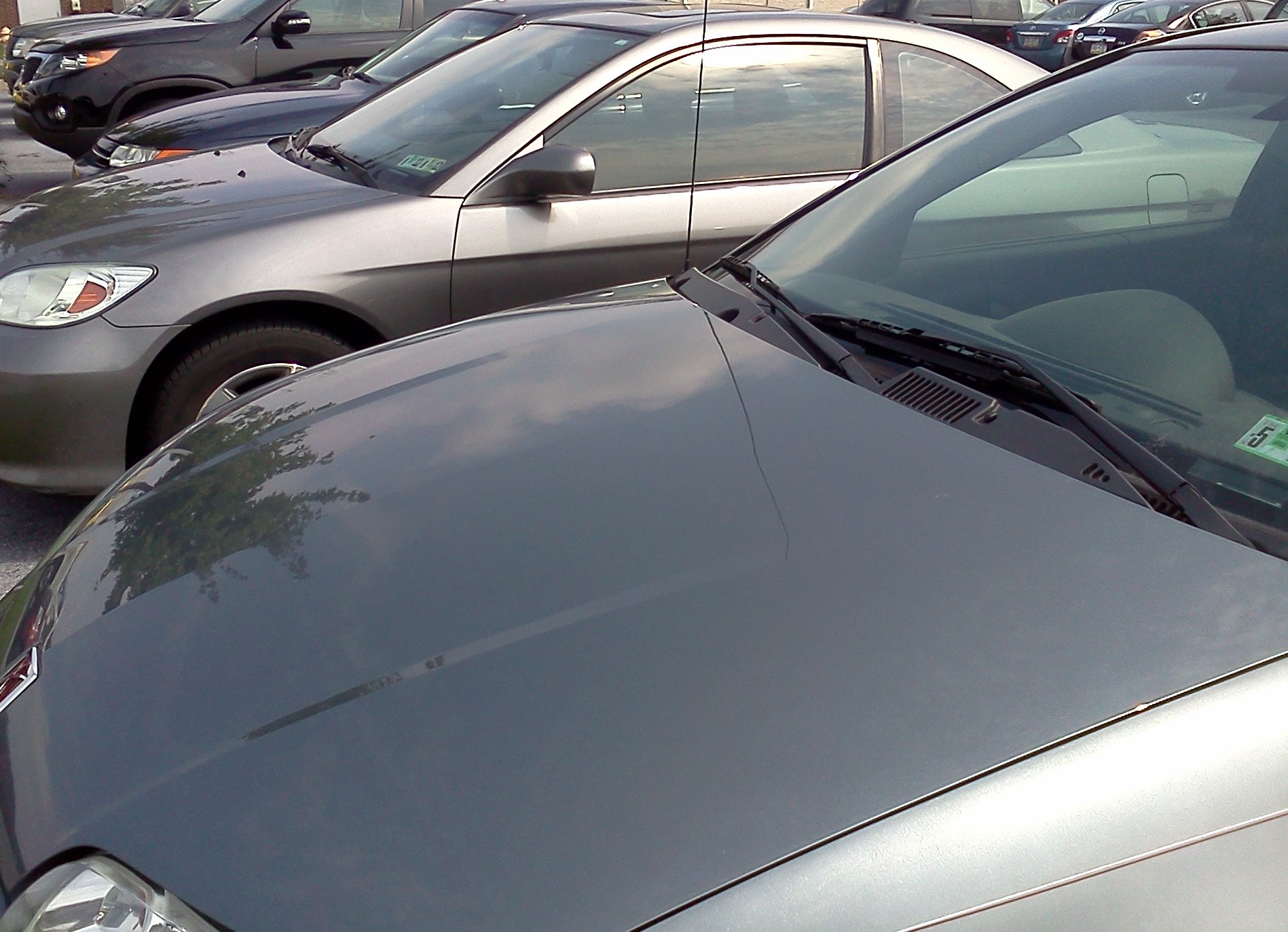 Nine incidents were reported last year; three more have already been documented in 2011.  At issue are adults who go inside Parx Casino to gamble, while leaving children unattended in the parking lot.  Appearing before the Pennsylvania Gaming Control Board, Tuesday, Parx officials said all offenders are subject to arrest by Bensalem Police.  “Anyone who has left children unattended are permanently evicted by us… and that permanent eviction then makes them subject to criminal trespass if they are to appear again at our property,” added Parx General Counsel Thomas Bonner.  Offenders also have their players club accounts canceled and are removed from any marketing lists.

Those are just the patron sanctions.  Bonner went on to explain how the casino has ramped up enforcement.  “Before these incidents began to occur with greater frequency last year, we had about 16-cameras in our parking lots.  We’ve just about doubled that number to 29-cameras in our parking lot areas,” Bonner says.  Parx has also installed signage at the casino doors, warning patrons of the problem and penalties, and increased the number of security vehicles conducting roving parking lot patrols.  “The last several incidents that we’ve had, response times were 6-minutes, 17-minutes, 15-minutes.  They were very short response times,” Bonner says.

Members of the Gaming Control Board appeared pleased with the response times, but concerned with how to prevent such actions and the penalties for them.  “This segment of the population just doesn’t appear to get it, and these folks need to be given a message,” says Gaming Board chairman Greg Fajt.  The board took no enforcement action, but some members suggested that lawmakers could help them create tougher penalties.