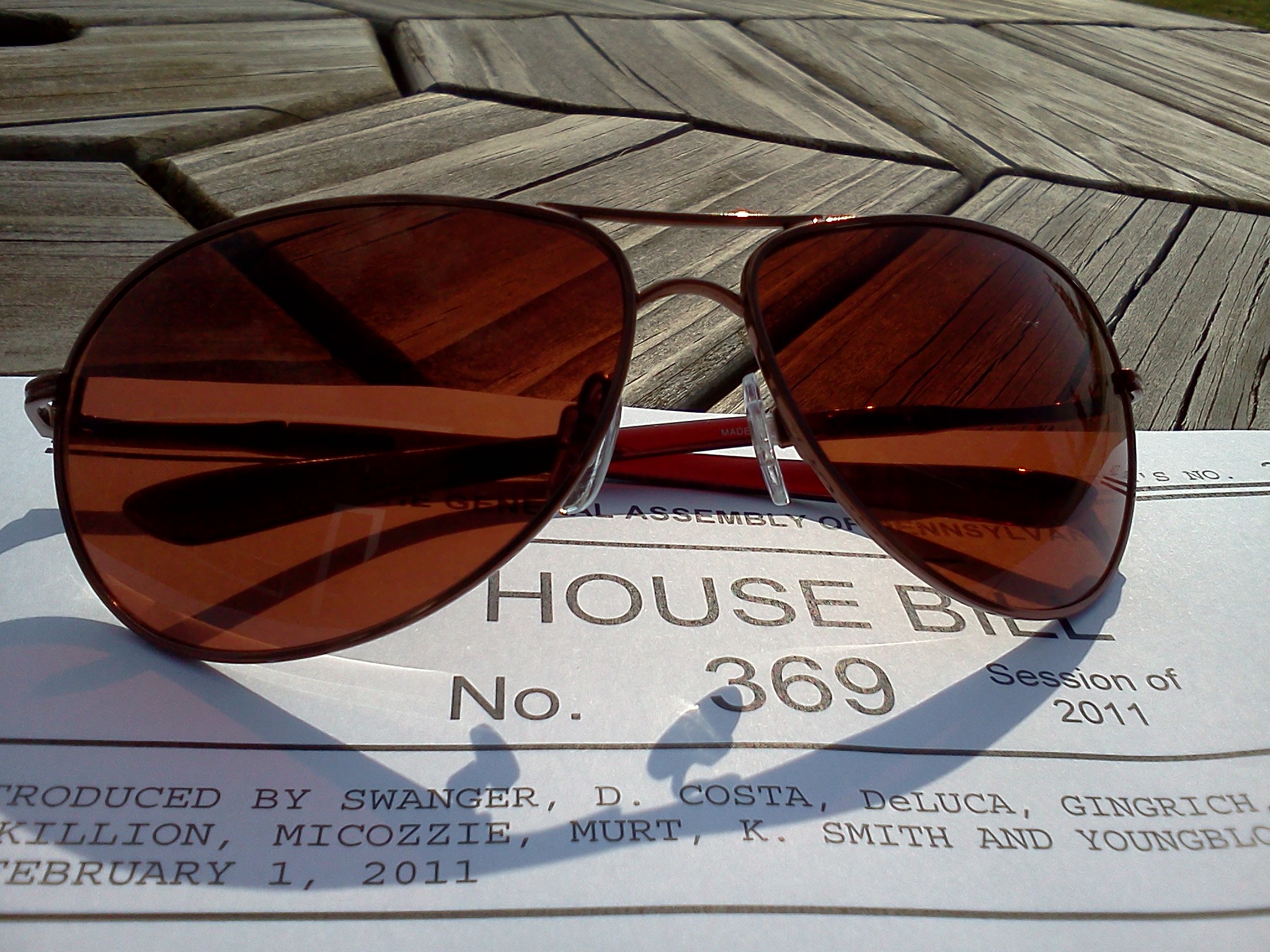 Pennsylvania teenagers would essentially be barred from tanning beds, under legislation that’s being debated in the State House Judiciary Committee.  “What the bill would do is prevent any business from allowing persons under the age of 18 from using an indoor tanning bed,” said State Rep. RoseMarie Swanger (R-Lebanon) at a Wednesday news conference.  Swanger cites research published last year in Cancer Epidemiology, Biomarkers & Prevention: “People who have ever used tanning beds were 74% more likely to develop melanoma than others.”

Earlier Wednesday, the State House Judiciary Committee heard a variety of testimony on Swanger’s bill.  Dr. Gavin Robertson from the Penn State Hershey Medical Center testified that the World Health Organization recommends completely banning tanning beds for kids under the age of 18, and classifying UV as a class one carcinogen.  In her own testimony, Swanger pointed out that she wants to amend the bill to make the penalties civil, not criminal.  “Violators should be fined and at some point lose their license, but I don’t intend for anyone to go to jail for such a violation.”

Swanger’s bill would not stop teens from tanning, according to Joe Schuster from the Indoor Tanning Association, and industry trade group.  “It’ll send them outdoors into an uncontrolled environment with no supervision, no trained staff, no parental consent required, where they’re more likely to be overexposed or sunburned,” Schuster testified.  He argued that tanning beds are no more or less harmful than the sun. “Are you also prepared to ban these same teens from sun exposure at beaches at the various state parks and thousands of other pools, playgrounds and parks throughout the state of Pennsylvania?”

HB 369 currently awaits action in the Judiciary Committee, but it may get assigned to a different standing committee depending on the changes that Swanger wants to make to its penalties.