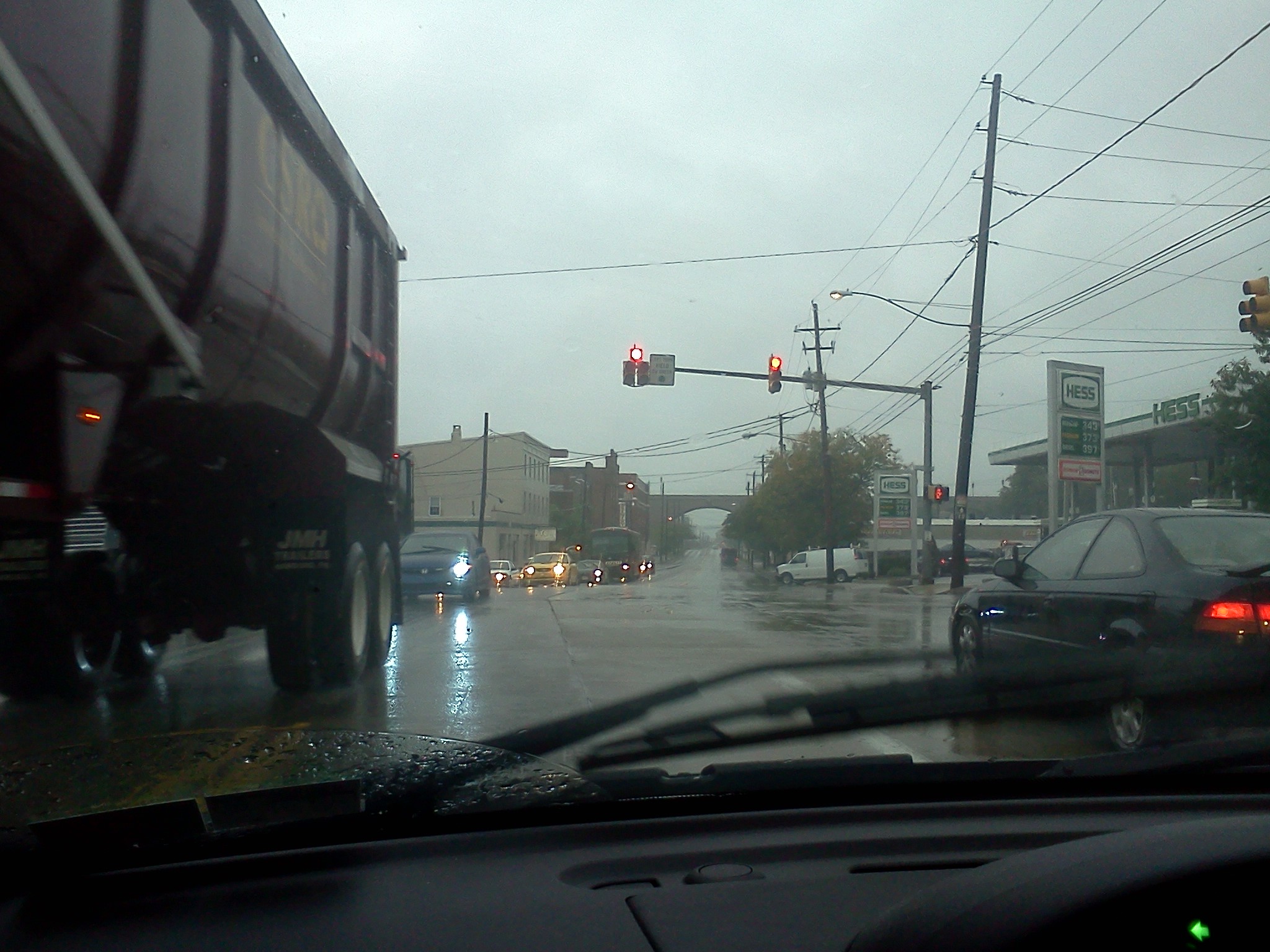 Pennsylvania was among the first states to sign a memorandum of understanding, which indicates their intent to start converting fleet vehicles to natural gas.  Only a matter of months after the agreement was first announced, Chrysler and GM are unveiling plans to produce natural gas-powered pickup trucks.  “We are going to try to convert our fleets – light duty trucks – over to natural gas, to give Detroit some impetus to do this,” Governor Tom Corbett said on Radio PA’s Ask the Governor program.  “I can’t say directly that’s what Chrysler looked at, but I think it certainly had an influence.”

House Republican Whip Stan Saylor (R-York) is adding legislative muscle to the conversation by introducing a bill that would incent companies to convert their commercial fleets to natural gas.  “By incentivizing these vehicles we will use natural gas, which will spur construction of the statewide refueling network that is needed to create and spread the use of natural gas vehicles here in Pennsylvania,” Saylor said at a capitol news conference.

The network of refueling stations would then make it practical for consumers to drive natural gas cars.  Saylor believes it would both lower transportation costs and further expand Pennsylvania’s natural gas industry.

Saylor’s bill would tap the state’s Clean Air Fund for $6-million dollars a year, over the next five years, to provide grants that help cover the costs of converting large trucks to natural gas.  “This is a perfect example of why that fund was created,” Saylor says, noting that natural gas vehicles reduce carbon emissions by 90%.

Saylor says the natural gas equivalent of a gallon of gas only costs about $2-dollars, compared to gasoline prices which are approaching the $4-dollar mark.