Governor Corbett is suing the NCAA in an effort to have the sanctions against Penn State thrown out.  He announced the federal anti-trust suit in State College.

The Governor is calling the sanctions against Penn State in the Jerry Sandusky child sex abuse scandal arbitrary and illegal.  He said after months of research, he has concluded the sanctions were overreaching. He says they didn’t punish those charged, they punished past, present and future students of the University. Corbett believes the NCAA had no authority to punish the school.

Governor Corbett says Penn State had no practical alternative but to accept the sanctions.  He says the NCAA seized upon the opportunity for publicity for their own benefit to make a showing of aggressive discipline on the backs of the citizens of the Commonwealth and Penn State University.

The Governor consulted with Attorney General Linda Kelly before proceeding with the legal action, but did not consult with incoming Attorney General Kathleen Kane.  He says the suit is not a political case, it’s being filed on behalf of the citizens of Pennsylvania, the businesses in State College and Centre County and throughout Pennsylvania that are being harmed by this.

The sanctions banned the school from bowl games for four years. They also stripped the school of  a number of scholarships and removed 112 victories from the record books.

The NCAA issued a statement calling the legal action without merit, saying  it’s an affront to all of the victims in this tragedy. The University issued a statement saying it’s not a party to the suit and has not been involved in its preparation. 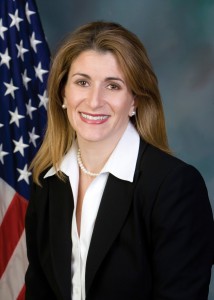 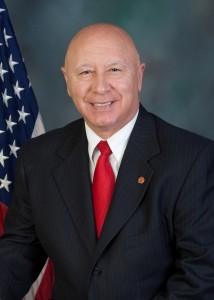