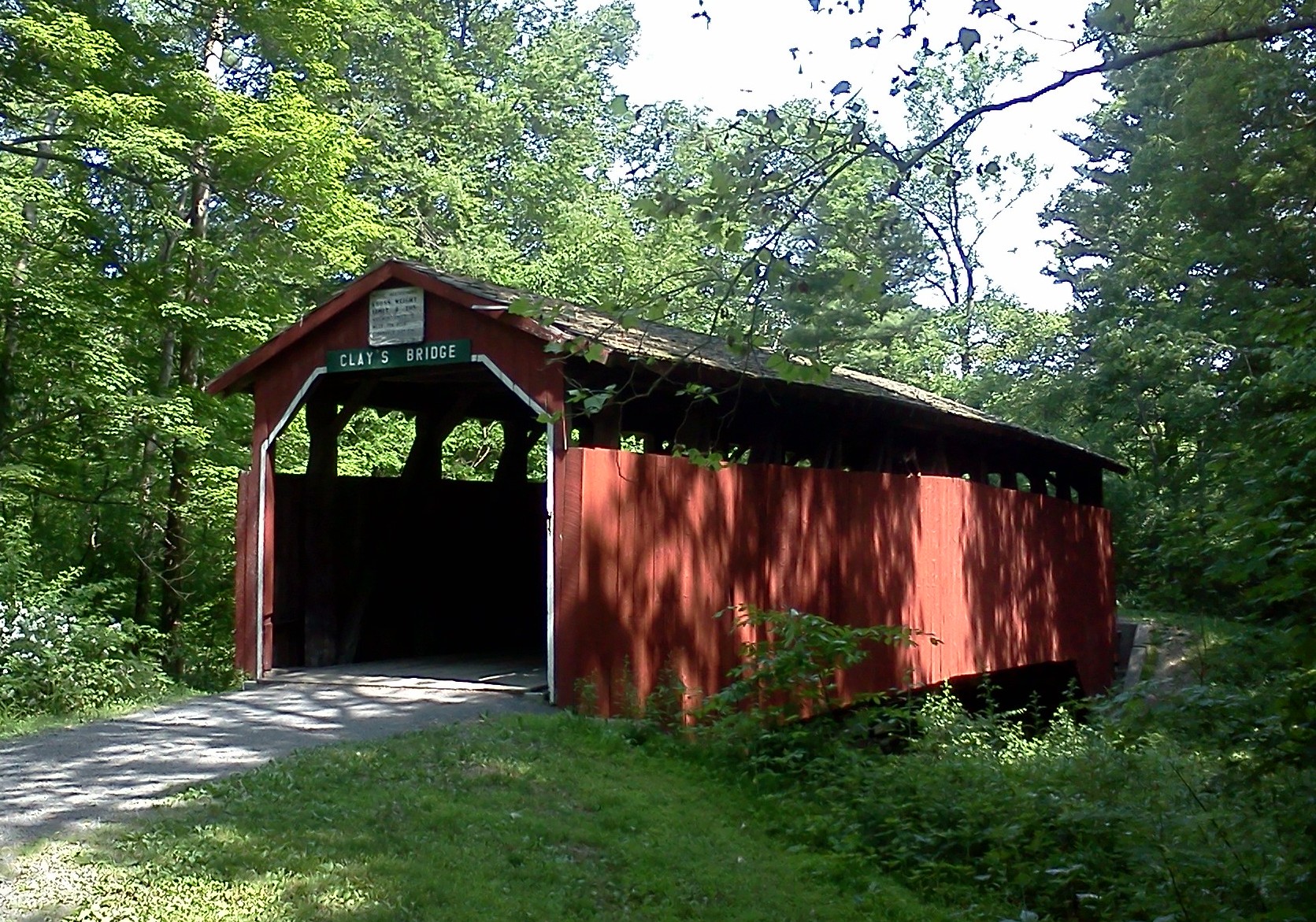 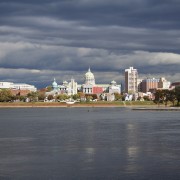 Does Your Newer Car Have a Spare?