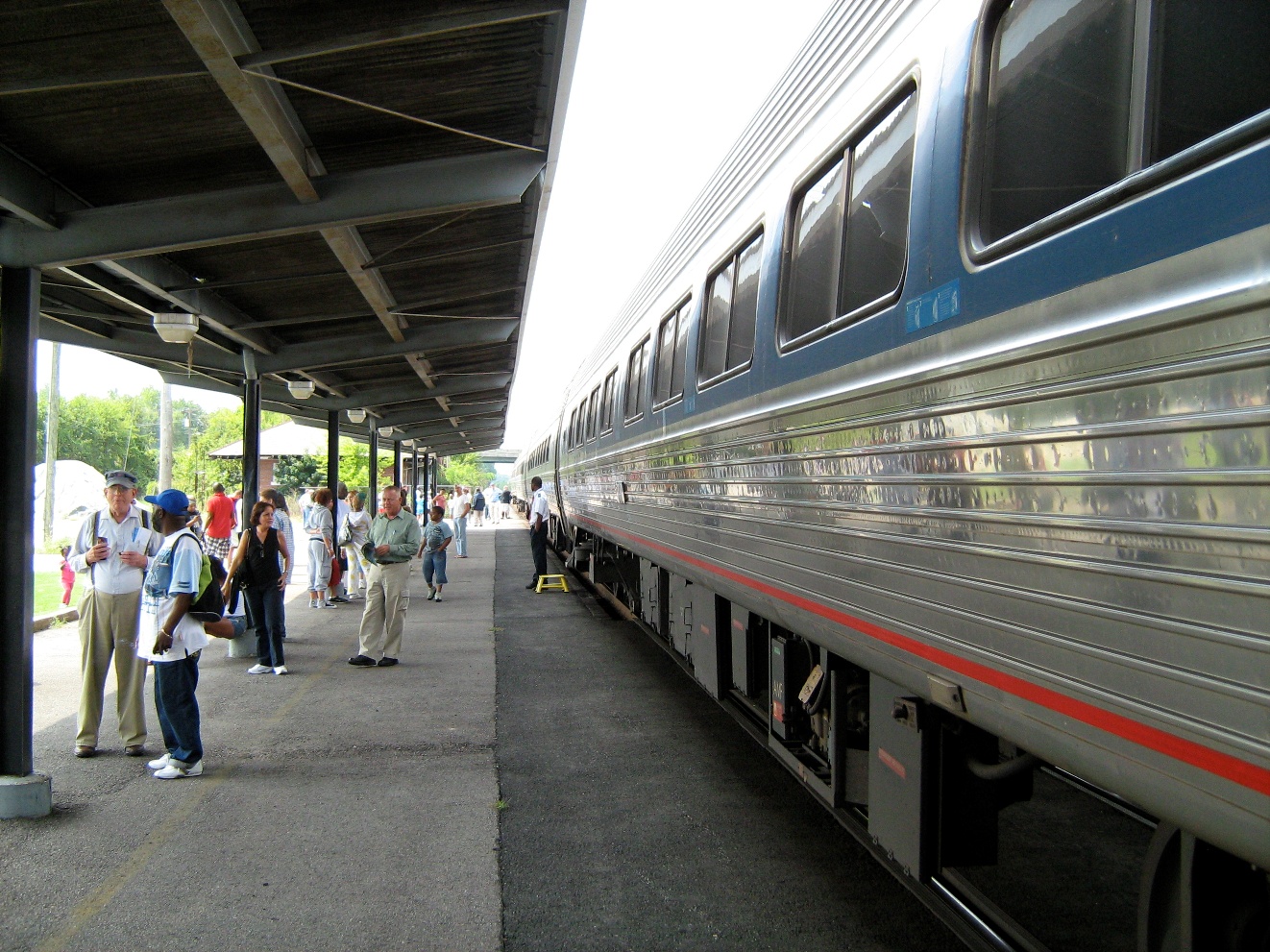 PennDOT Keeping Up with Winter That Won’t Go Away