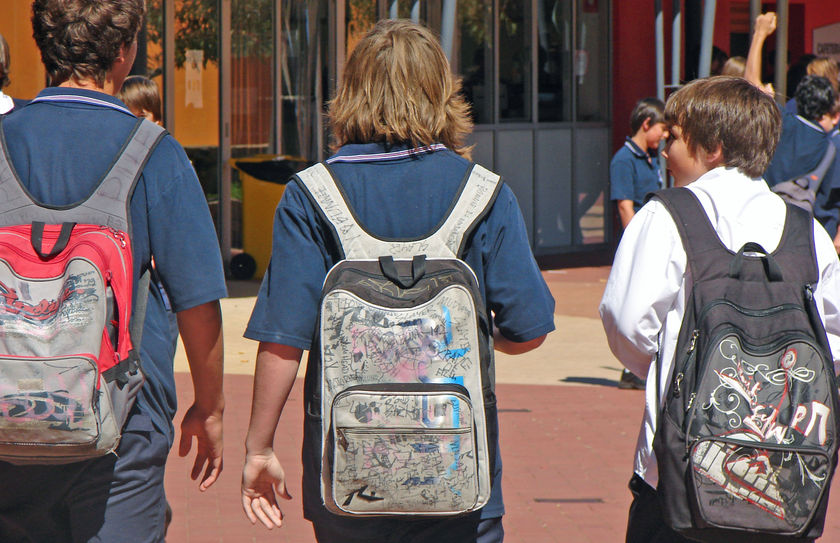 The new “Kids Count” data book from the Annie E. Casey Foundation ranks Pennsylvania 20th among states for children’s health and overall well-being.  That may be an improvement over PA’s previous ranking of 23, but it’s not all good news.  “The poverty rate for children in Pennsylvania is now 17%,” says Patrick McCarthy, President and CEO of the Annie E. Casey Foundation.  “That was an increase in Pennsylvania, compared to the year 2000, of 13%.”

McCarthy says Pennsylvania is generally following national patterns in which the five health indicators are headed in the right direction, and the five economic indicators are headed in the wrong direction.  Two indicators in particular alarm Joan Benso, President and CEO of PA Partnerships for Children.  “The number of teenagers who are not in school and not working, and the number of children living with at least one unemployed parent jump out at us as indicators that we need to really address and do more to help families overcome,” Benso says.

Data contained in the “Kids Count” report show that 10% of Pennsylvania children have at least one unemployed parent, and 8% of PA teens are neither attending school nor working.  Both numbers are slightly lower than the national averages of 11 and 9%, respectively.

Benso says the report demonstrates the need for an aggressive strategy to reengage Pennsylvania’s dropouts, so that they can become productive members of the workforce.  She adds that now is not the time to reduce funding for programs that help kids develop.

Governor Tom Corbett on his budget plan that many people aren’t too pleased...