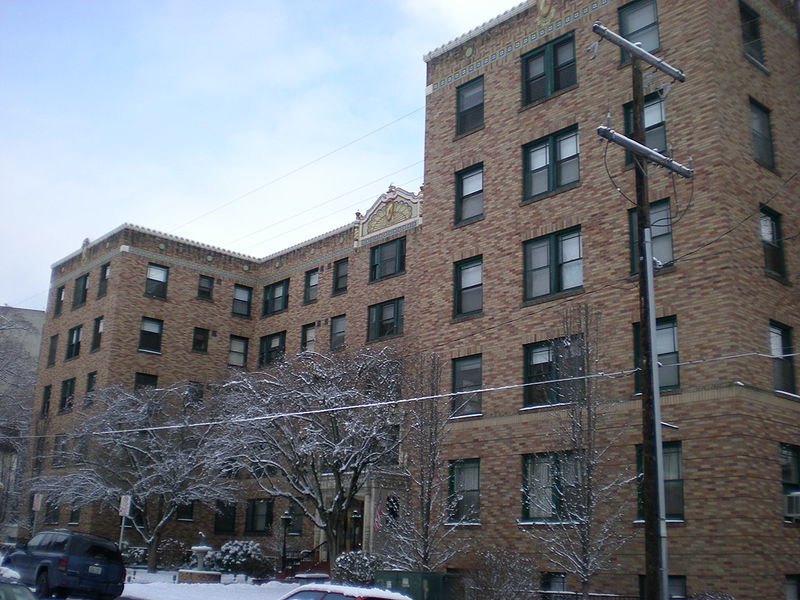 Fair Market Rent for a two bedroom apartment in Pennsylvania comes to $835/month.  That means 2.2-minumum wage earners would have to work 40-hours/week in order to afford the average unit, according to the 2012 “Out of Reach” report.

The National Low Income Housing Coalition and Housing Alliance of Pennsylvania released the report, which concludes a Pennsylvania household must earn more than $16/hour to afford the average apartment (without spending more than 30% of income on housing).

“It means that having a decent place to live – that people can afford, that’s near their job – it’s out of reach for many people who are working hard and playing by the rules,” says Housing Alliance of Pennsylvania executive director Liz Hersh.

She says how state government addresses the budget can either make things better or worse for the housing market.  “We’re really seeing a lack of investment in accessible housing, even thought a small investment actually saves a lot of money in nursing home placement.”

HEMAP may be restored through mortgage foreclosure settlement dollars.  While Homeless Assistance is slated for elimination, budget documents indicate that 80% of the savings would be transferred to Human Services Development Block Grants.