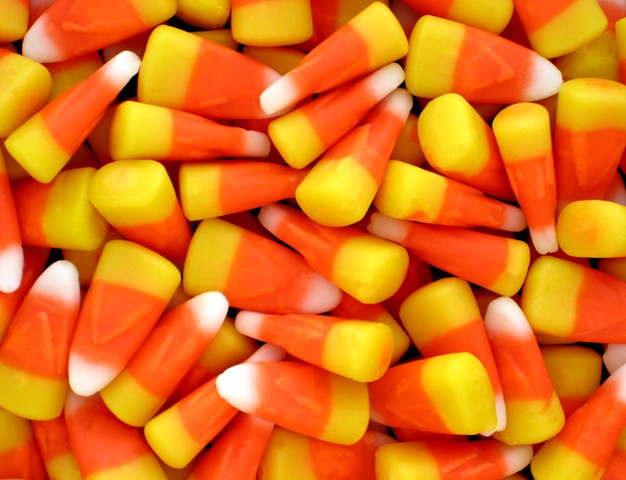 When the kids go trick or treating, there’s a chance they’ll come home with more candy than they can eat.  You can turn that excess candy into a “thank you” for the troops.

Operation Gratitude has several programs to thank America’s men and women in uniform.  One collects Halloween candy and puts in care packages. A number of members of the Pennsylvania Dental Association are taking part in the Halloween Candy Buyback program.

If you can’t find a participating dentist or community group, you can donate directly. Operation Gratitude Founder Carolyn Blashek says go to the website operationgratitude.com for more information.

Blashek says the program is a great way for children to give back to the troops, but that’s not the only ones they’re helping. She says the troops in the war zones often share the candy with children in those areas and it’s a way of establishing a rapport, winning the hearts and minds of people in the war zones.

Blashek says Operation Gratitude is not only collecting candy for the troops. They’re also encouraging donations of toothbrush and toothpaste kits for the care packages.  She says they also like to send a handmade scarf this time of year and welcome donations from people who can knit or crochet. She also asks that any child donating candy include a letter with the candy.

Blashek says care packages also go to wounded warriors who are back home  recuperating from their injuries.