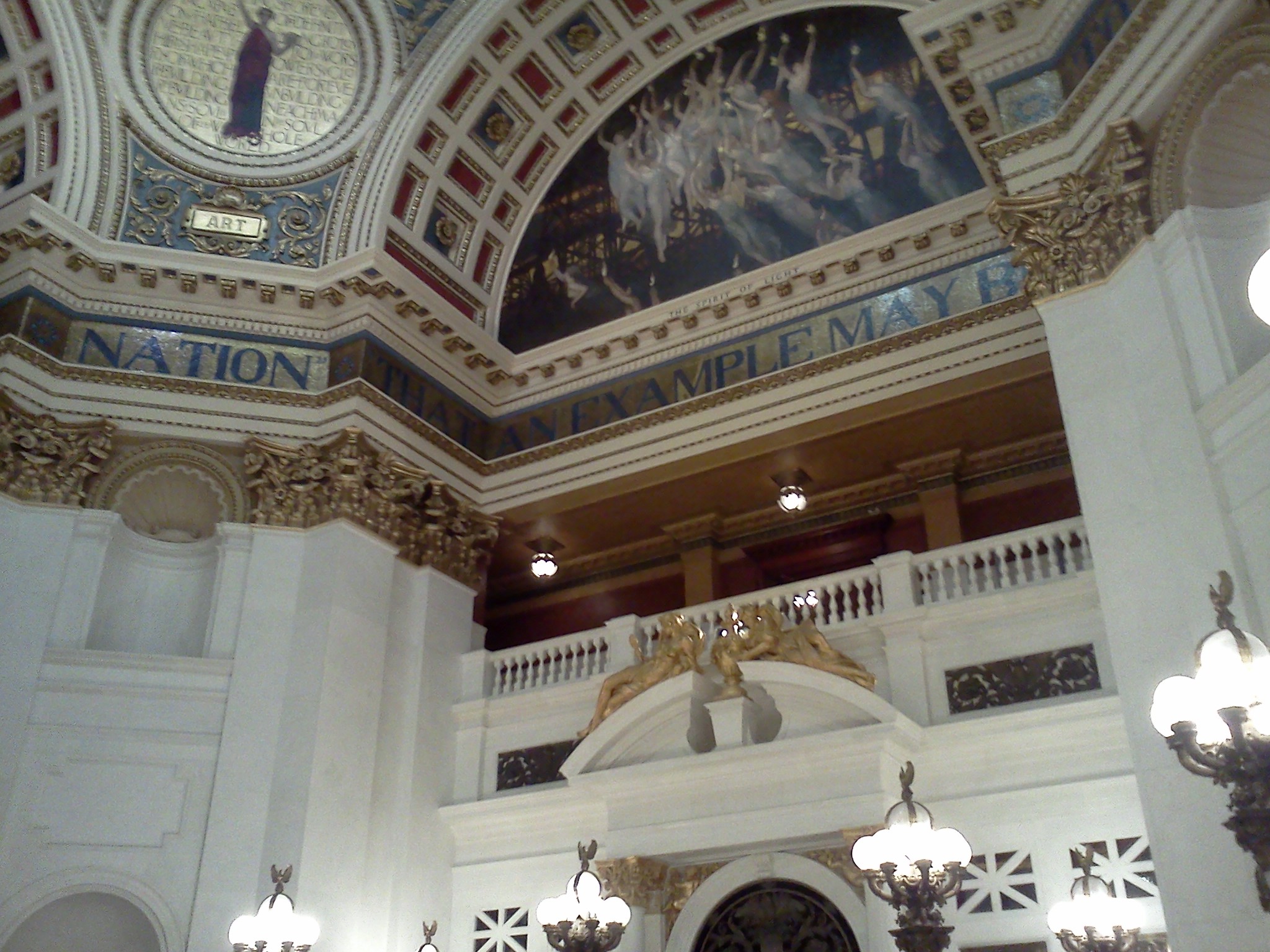 Designed to keep public dollars out of the hands of illegal immigrants, SB 9 would require proof of citizenship before individuals can receive state welfare benefits.  Democrats on the House State Government Committee complained that it was drafted on anecdotes, not facts.

The committee amended and advanced SB 9 via a party line vote, with all Republicans voting for it.  The so-called ‘Proof of Citizenship for Receipt of Public Benefits Act’ passed the Senate (40 – 9) earlier this year, with some Democratic support.  It’s now poised for state House action.