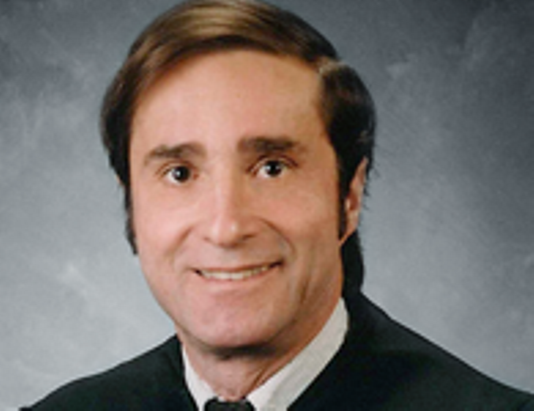 Governor Tom Corbett today will submit his nomination for a vacant seat on the Pennsylvania Supreme Court. That seat opened up with the resignation last month of former Justice Joan Orie Melvin who was convicted on corruption charges earlier this year. She is appealing that conviction.

The governor has selected longtime Superior Court Judge Correale Stevens for the post. Stevens has been on that bench since 1998, serving as President Judge since 2011. Prior to that, Stevens was a Luzerne County Judge and District Attorney. He also spent four terms in the state House of Representatives.

The nomination, expected to be delivered to the state Senate today, requires a two-thirds confirmation vote. If that happens, Stevens will be seated on the high court for the term that ends in January of 2016. The election to select a permanent justice is due in November of 2015.