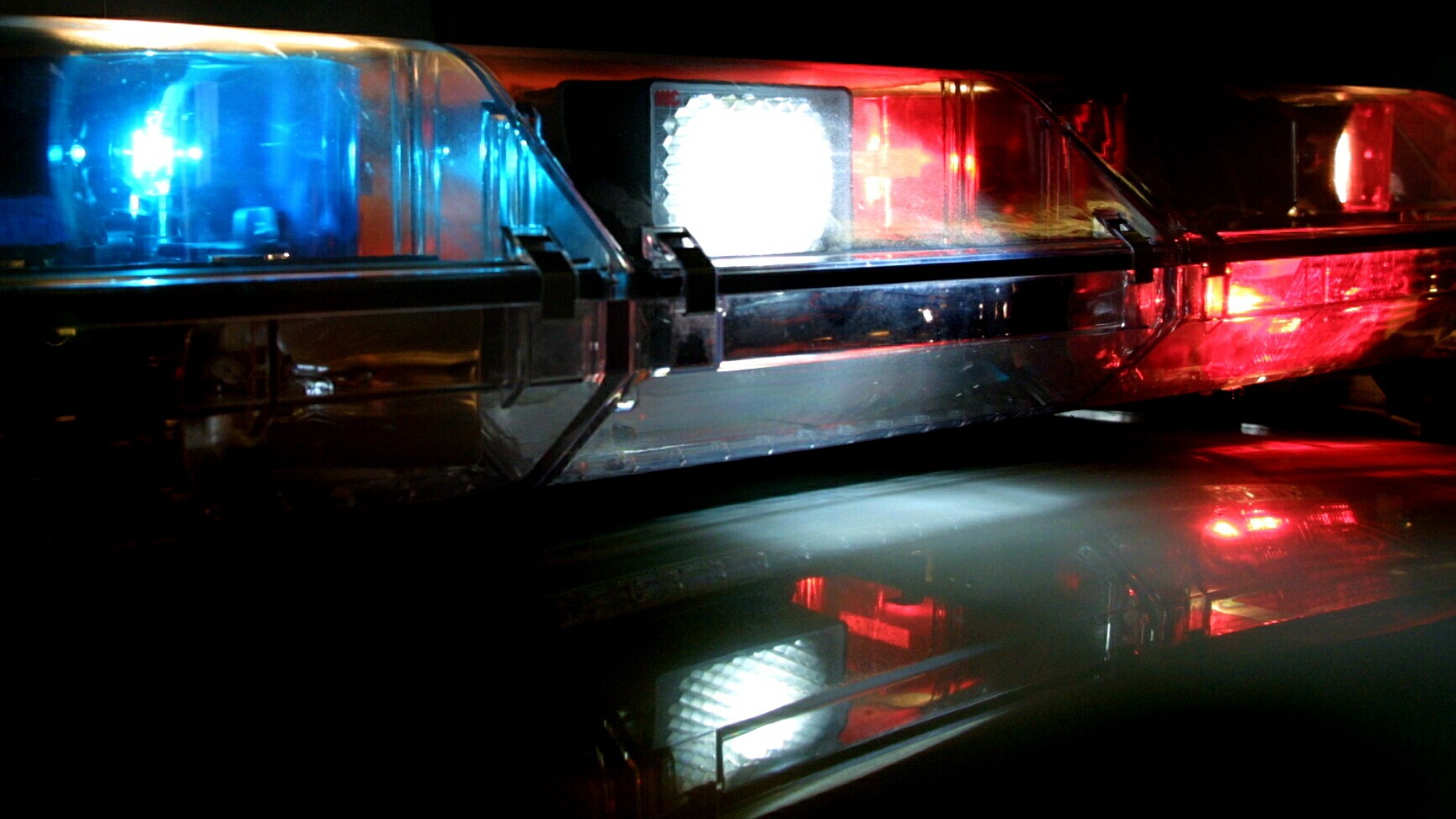 Thirteen people were killed in crashes handled by state police over the four day holiday weekend. Troopers were called out to 760 crashes this year compared to 817 the previous Memorial Day weekend.

85 of the crashes this year were alcohol-related, including five involving fatalities. Troopers cited 438 people for driving under the influence.

Nearly 13 hundred people got tickets for not wearing seat belts and another 146 were cited for not securing children in safety seats. Troopers wrote over 97 hundred speeding tickets  during the holiday weekend.

The numbers do not include crashes handled by local police departments over the holiday weekend.

Governor's Office of Homeland Security will be Moving