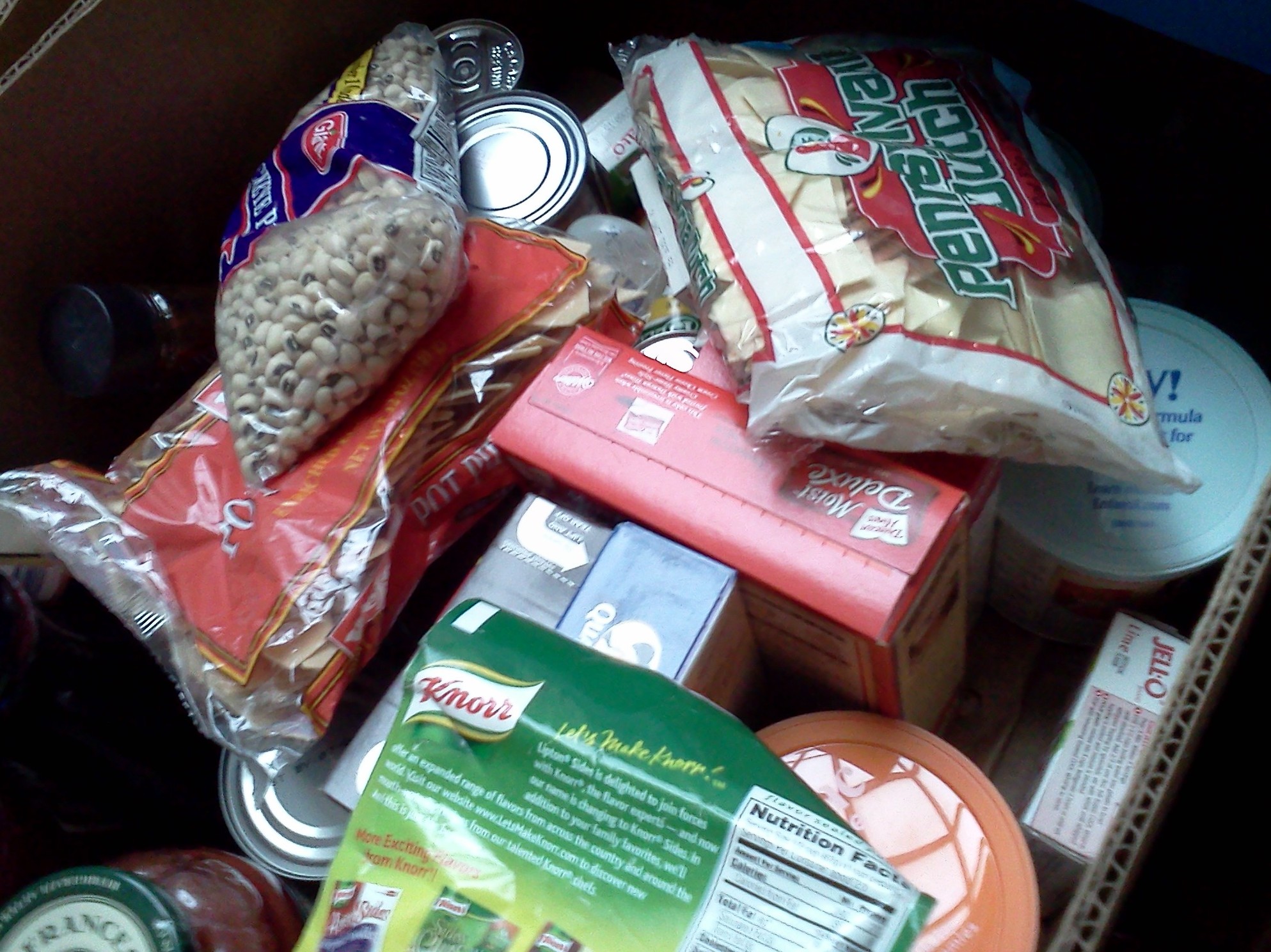 Created in 1983, and written into law ten years later, the State Food Purchase Program helps food banks feed the state’s hungriest families.  However, the 30-year anniversary is one that Hunger-Free Pennsylvania Executive Director Sheila Christopher would prefer not to mark.  “We would rather be standing her marking the end of SFPP, a sign that hunger is no longer a problem in Pennsylvania,” she told a crowd of anti-hunger advocates in the state capitol rotunda.  “Sadly that’s not the case.”

Amid the muted celebration, the group honored the four sitting lawmakers who were among the bill’s original co-sponsors 20-years ago: Sam Smith (R-Jefferson), David Argall (R-Schuylkill), Mike Sturla (D-Lancaster) and Tom Caltagirone (D-Berks). 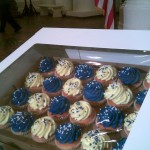 These cupcakes have since been delivered to state lawmakers and key members of the administration.

For the scores of younger lawmakers who don’t have such a long history with the SFPP, Christopher and others delivered each of them a cupcake and an information card.  “We certainly would hope they would recognize the importance of this program.  It’s not going away, unfortunately, so let’s get our people fed,” she tells us.

SFPP funding has been slowly eroding. While demand for the program has increased over the past five years, support has been cut back from $18.75-million to $17.34-million.  Christopher says they’d need $24-million just to keep up with food inflation, let alone the additional requests for assistance.

“Nearly 1.4-million Pennsylvanians are at risk for hunger in one of the most productive agricultural states in the northeast,” state Agriculture Secretary George Greig explained at the commemoration.  While their struggle for funding continues, the participation of a Corbett cabinet member – in addition to bipartisan, bicameral lawmakers – gave the state’s anti-hunger advocates reason for optimism.