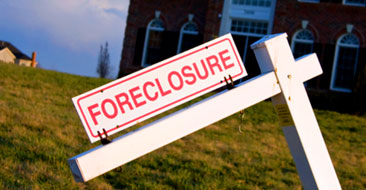 The Commonwealth will get about 266 million dollars, including principal reductions for consumers struggling to avoid foreclosure, refinancing relief and payments to people who lost their homes.

Kelly says the Attorney General’s Bureau of Consumer Protection has reviewed more than 5,200 mortgage-related complaints since 2008, when the current foreclosure crisis began.