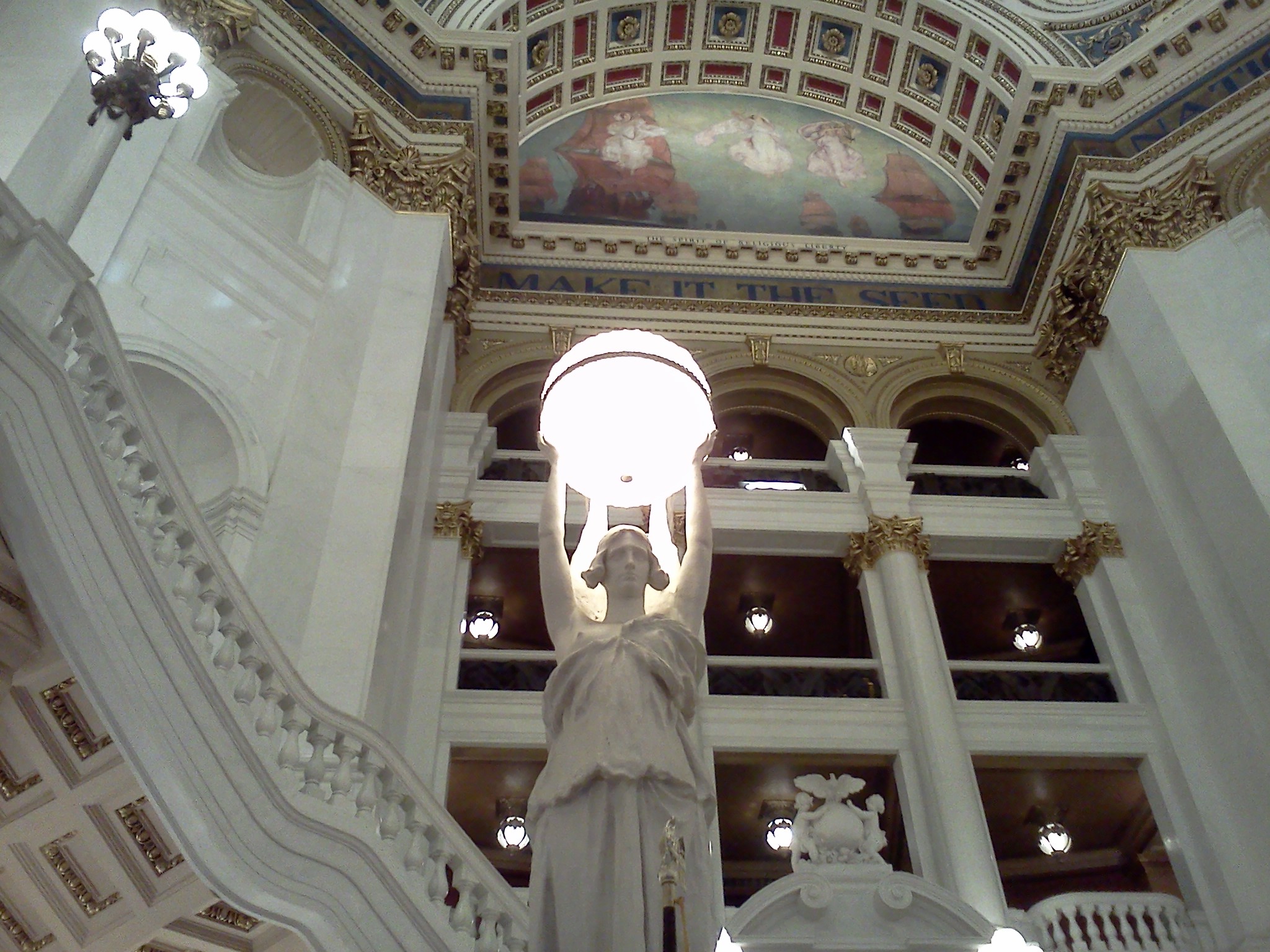 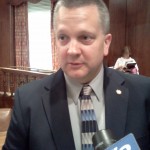 Every ten years state lawmakers are called upon to redraw the state’s Congressional map.  In addition to ensuring population equity and fair representation of minorities, PA lawmakers must again account for the loss of a Congressional seat due to population shifts.  “When you’re shrinking from 19-members in Congress to 18, you have to grow the districts, and somebody’s going to lose a Congressman,” says State Rep. Daryl Metcalfe (R-Butler), who chairs the House State Government Committee.  The House and Senate State Government Committees have just wrapped up a third joint public hearing on the Congressional redistricting process.

Executive director of Common Cause PA, Barry Kauffman, offered his redistricting wish list during Tuesday’s testimony.  He told the committee that respect for county and municipal boundaries should be a central feature.  “People need to know who their legislator is, both in order to contact her or him, and to be motivated to vote.  And, uncertainty is depressing both to citizen action and voter turnout.”

Kauffman also argued in favor of compact districts: “The more linear a district is, and the less it resembles either an ideal circle or hexagonal shape, the harder it becomes for people to know their representatives, to feel themselves as a part of a community of interest, to care about elections, or to participate themselves,” Kauffman testified.

While Kauffman raised concerns of “painfully convoluted” districts, Rep. Metcalfe did not commit to specifics in the eventual Congressional map.  “I will stand for making sure that the final product is constitutional, legal and fair,” Metcalfe told reporters after Tuesday’s capitol hearing.  No additional public hearings are planned at this time, but the committees will schedule more as needed.  Metcalfe hopes for a final product in mid to late fall.

EcoCAR Challenge Nearing Completion, Pennsylvania Team One of 16 in Competi...