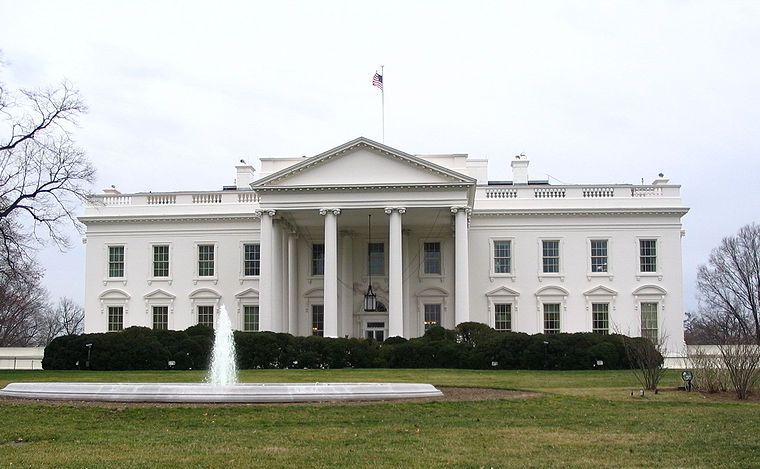 The President’s rating stands at 34%, the Governor’s at 32%, Senator Casey is also at 32% and Senator Toomey is at 29%.  Poll director Dr. Terry Madonna blames the relatively low marks on the disdain voters have for the polarization and politics taking place at the state and national level, when it comes to debts, deficits, budgets and programs.

Only 41% of those polled believes the President deserves re-election. Fifty-two percent of Pennsylvania voters believe it’s time for a change.  But among those voters, President Obama leads Republicans Mitt Romney by 6 points, Michelle Bachman by 19, Rick Perry by 11 and former Pennsylvania U.S. Senator Rick Santorum by 8 points.

Dr. Madonna says the poll shows 66% have a favorable view of the drilling industry, but respondents were split on whether the potential economic benefits outweigh the possible environmental damage.  They were very clear on additional drilling on state forestland; 54% strongly oppose it.

Dr. Madonna says 72% of those polled feel that the proceeds of a tax on natural gas extraction should be shared between the state and local communities.

The survey was conducted August 22-29 and the sampling error is +/- 4.3 percentage points.